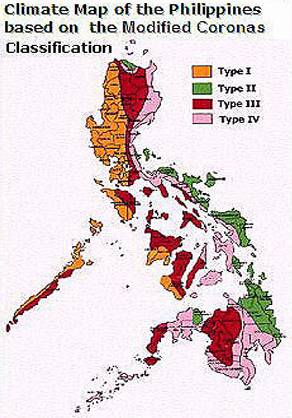 Municipality of Naga has an approximate total land area of twenty- four thousand six hundred thirty (24,630) hectares, of this 99.56% (24,527.013 hectares) considered as rural and the remaining 0.44% (108.2987 hectares being classified as urban, comprises the barangay Poblacion. It occupies 6.827% of the total land area of Zamboanga Sibugay (360,775 hectares). The 24,630 hectares was distributed among its twenty-three barangays. This total number of hectares is based on the record of the Land Evaluation Party, Forestry Management Services, Department of Environment and Natural Resources, Regional Office IX, Zamboanga City. The twenty-three (23) barangays within the jurisdiction of the municipality with their corresponding land area reflected as follows: 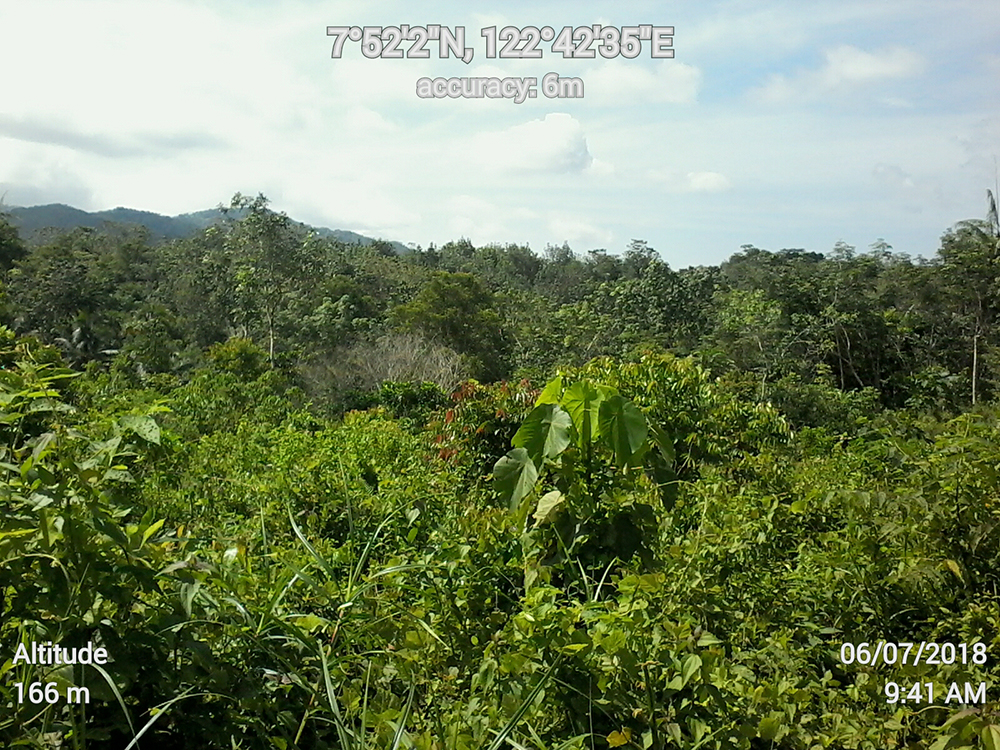 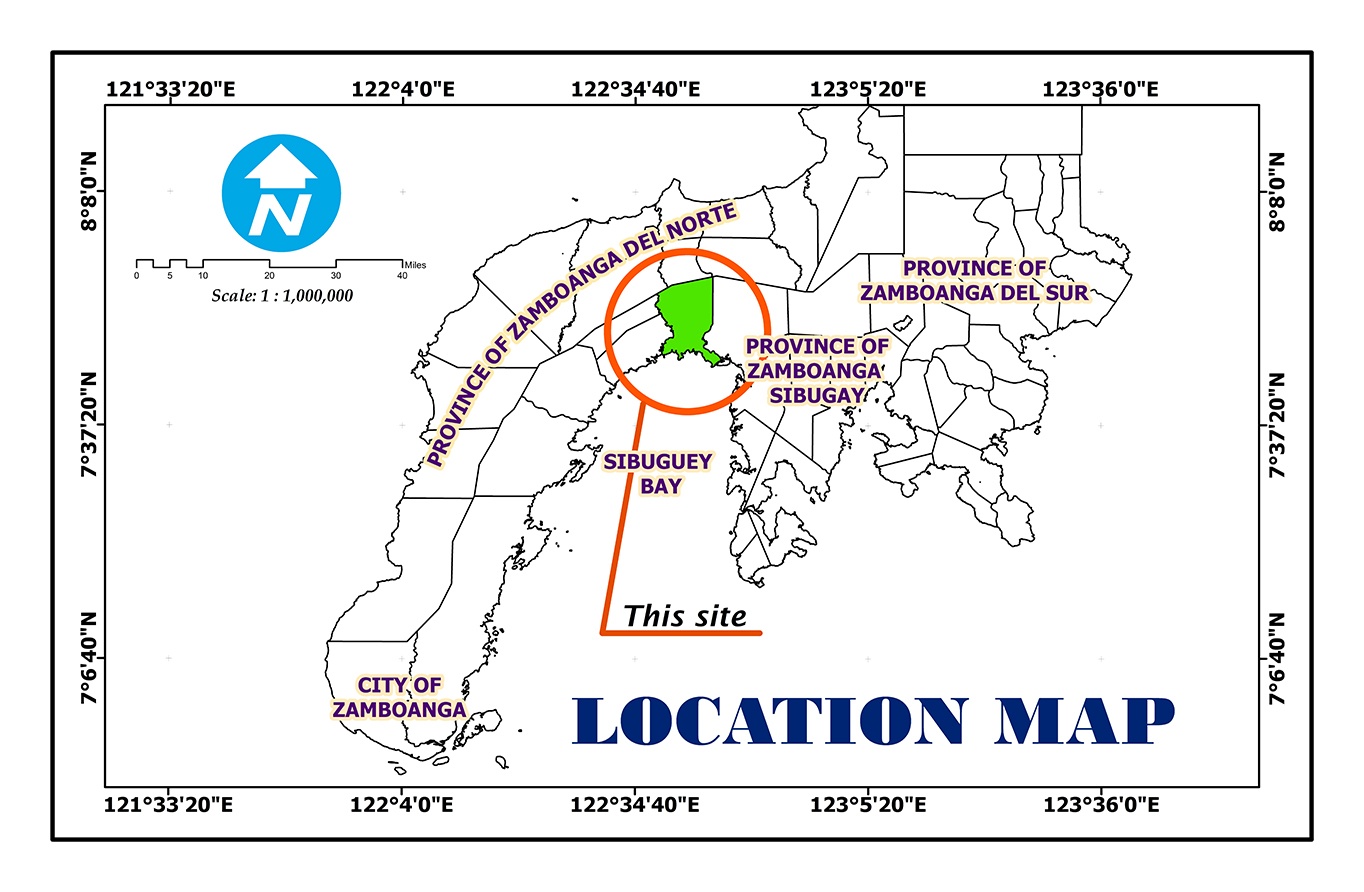 The people of the municipality traced the evolution of the term “NAGA” to three (3) traditional folklores. The first one believed that the word “NAGA” was coined from a mythological monster with seven heads known as the dragon. This dragon or Naga was believed to have been in existence and lived among the rocks of Singkilon and the thick forest which cover the whole area.

Initially, Naga was declared by the late President Manuel L. Quezon as a Municipal District of Margosatubig way back 1923 with Jose Savillo, Sr. as its first Municipal President. Amidst continuous population migration to the area of kabasalan, particularly to the site of the Goodyear Rubber Corporation (known as the peoples place of work), Gregorio Cainglet, the first elected Alcalde of Naga transferred the seat of government of kabasalan in 1936. The year 1965 was a memorable year for Naga as it was created as Municipality by virtue of Executive Order 97 issued by President Diosdado Macapagal.